STS 132 Launch and ISS assembly flight ULF4 was a NASA Space Shuttle mission, where Space Shuttle Atlantis docked with the International Space Station on 16 May 2010. The STS-132 launch from the Kennedy Space Center occurred on 14 May 2010.

The main payload of the mission was the Russian Rassvet Mini-Research Module and an Integrated Cargo Carrier-Vertical Light Deployable (ICC-VLD). Atlantis landed at the Kennedy Space Center on 26 May 2010.

The STS 132 Launch was initially scheduled to be the final flight of Atlantis, provided that the STS-335 / STS-135 Launch On Need rescue mission would not be needed. However, in February 2011, NASA declared that the final mission of Atlantis and of the Space Shuttle program, STS-135, would be flown regardless of the funding situation.

In addition to the scheduled cargo was Seventeen handcrafted beads made by nine different artists across North America were also on board Atlantis during the STS-132 mission. NASA teamed up with Beads of Courage, Inc., an approved public charity, to bring hope and inspiration to children coping with serious illnesses through the Beads in Space project. The Beads in Space project is the brainchild of Jamie Newton, an employee at the Marshall Space Flight Center in Huntsville, Alabama. The 17 beads weigh eight ounces and were selected after a contest organized by Beads of Courage that attracted 54 beads.

Also on board Atlantis was a 4-inch long wood sample of Sir Isaac Newton’s apple tree. The piece from the original tree that supposedly inspired Newton’s theory of gravity, along with a picture of Newton, were taken into orbit by astronaut Piers Sellers. The wood is part of the collection of the Royal Society archives in London, and returned to them on the following the flight. 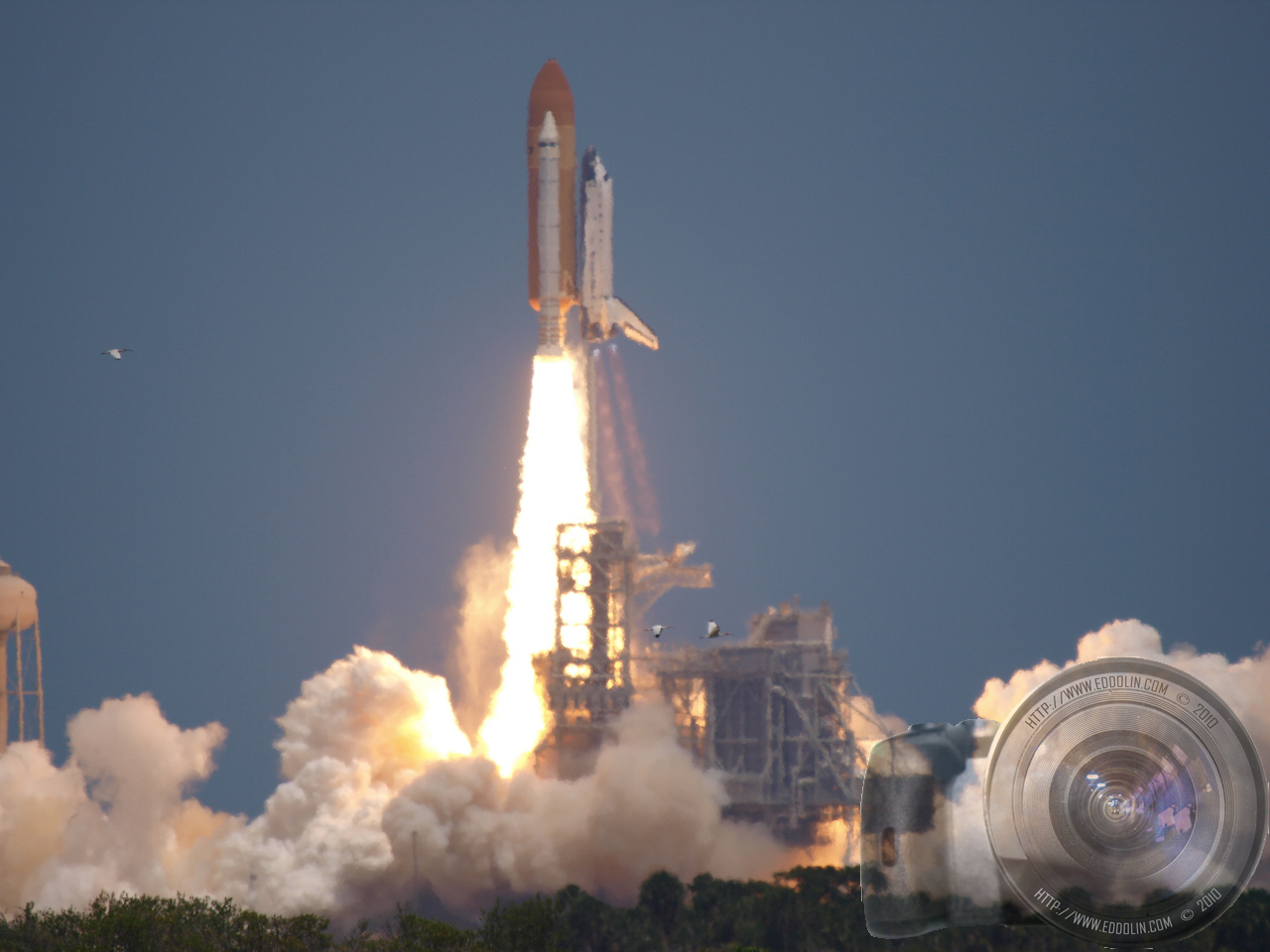 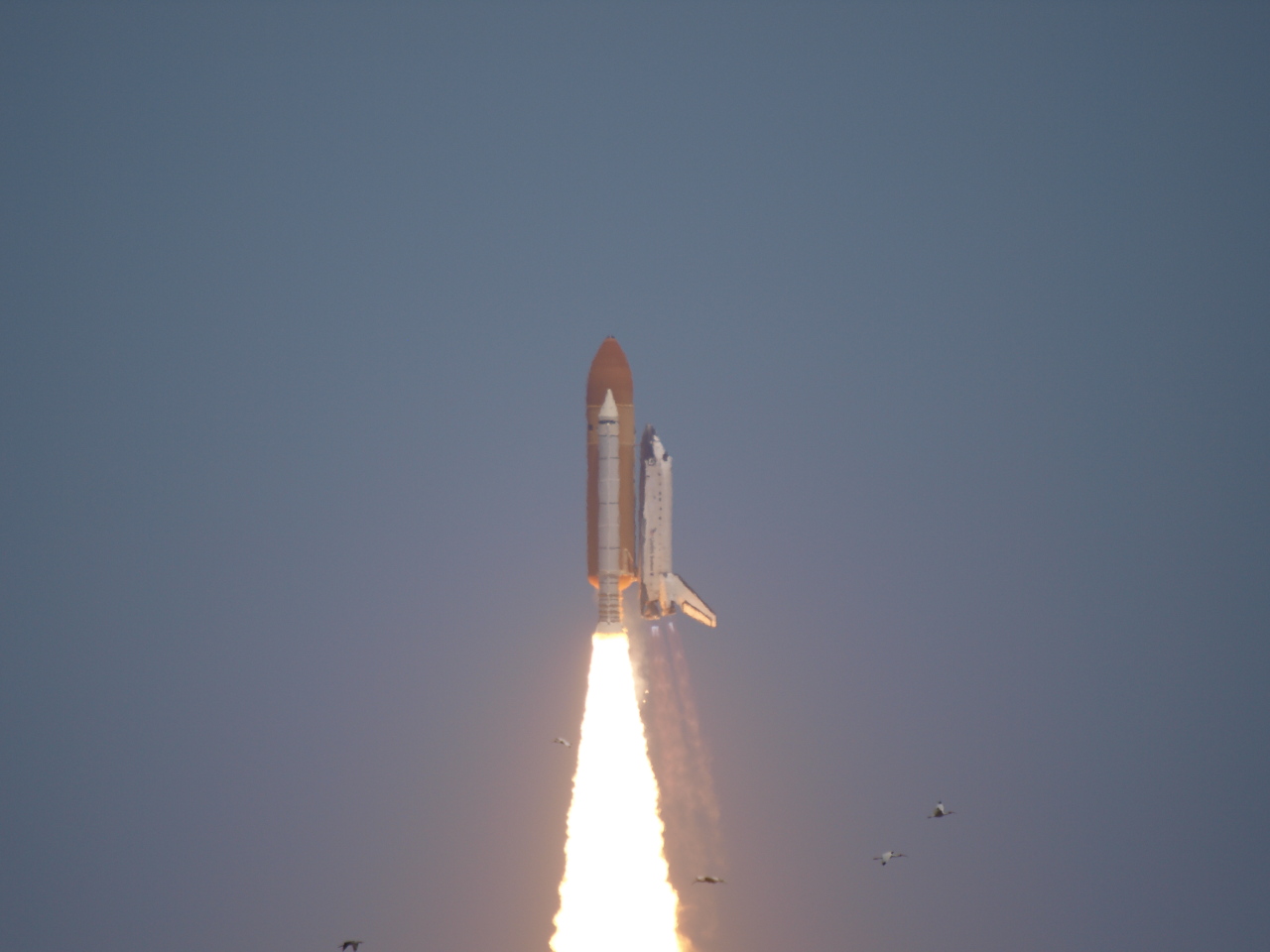 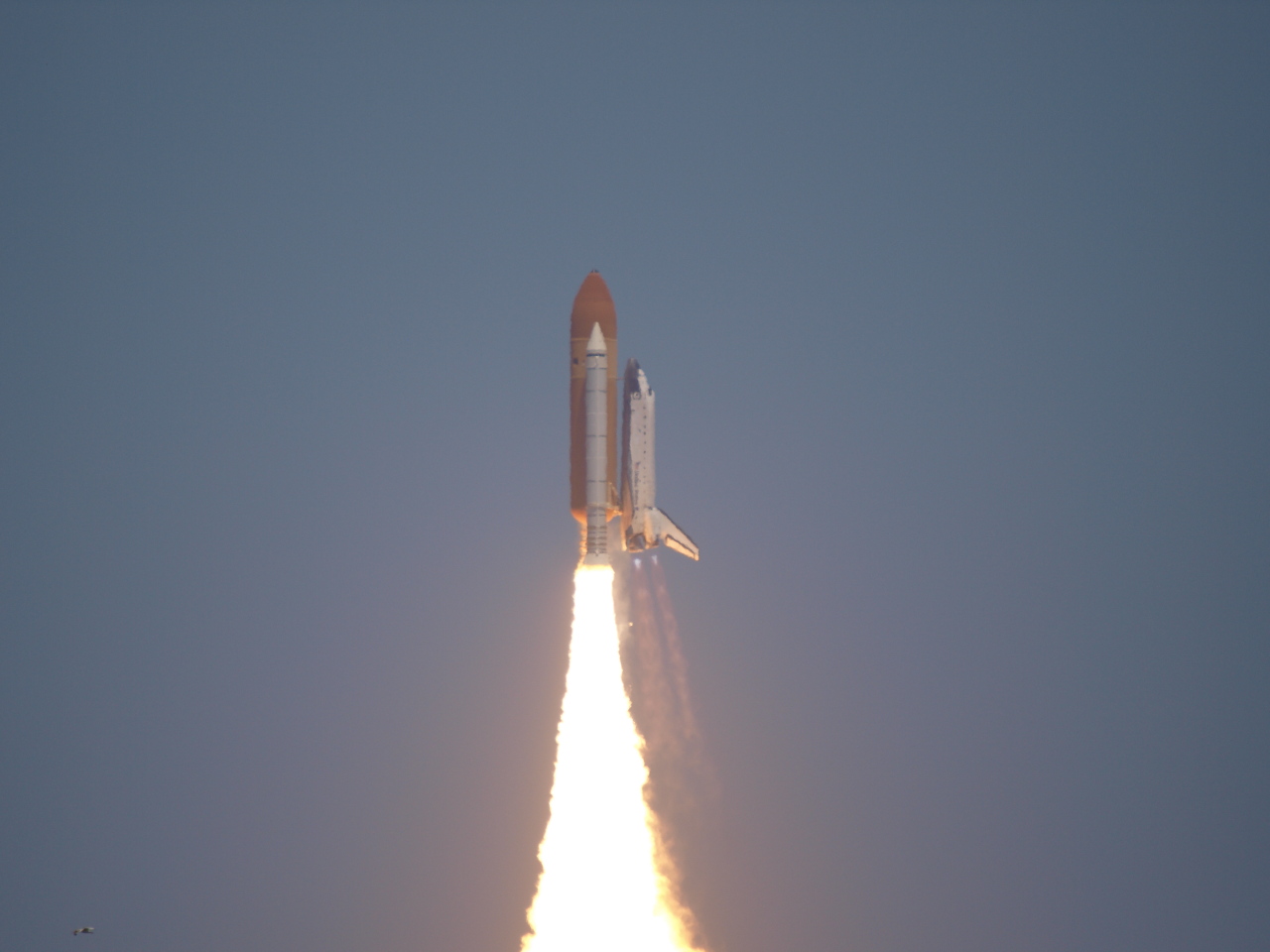 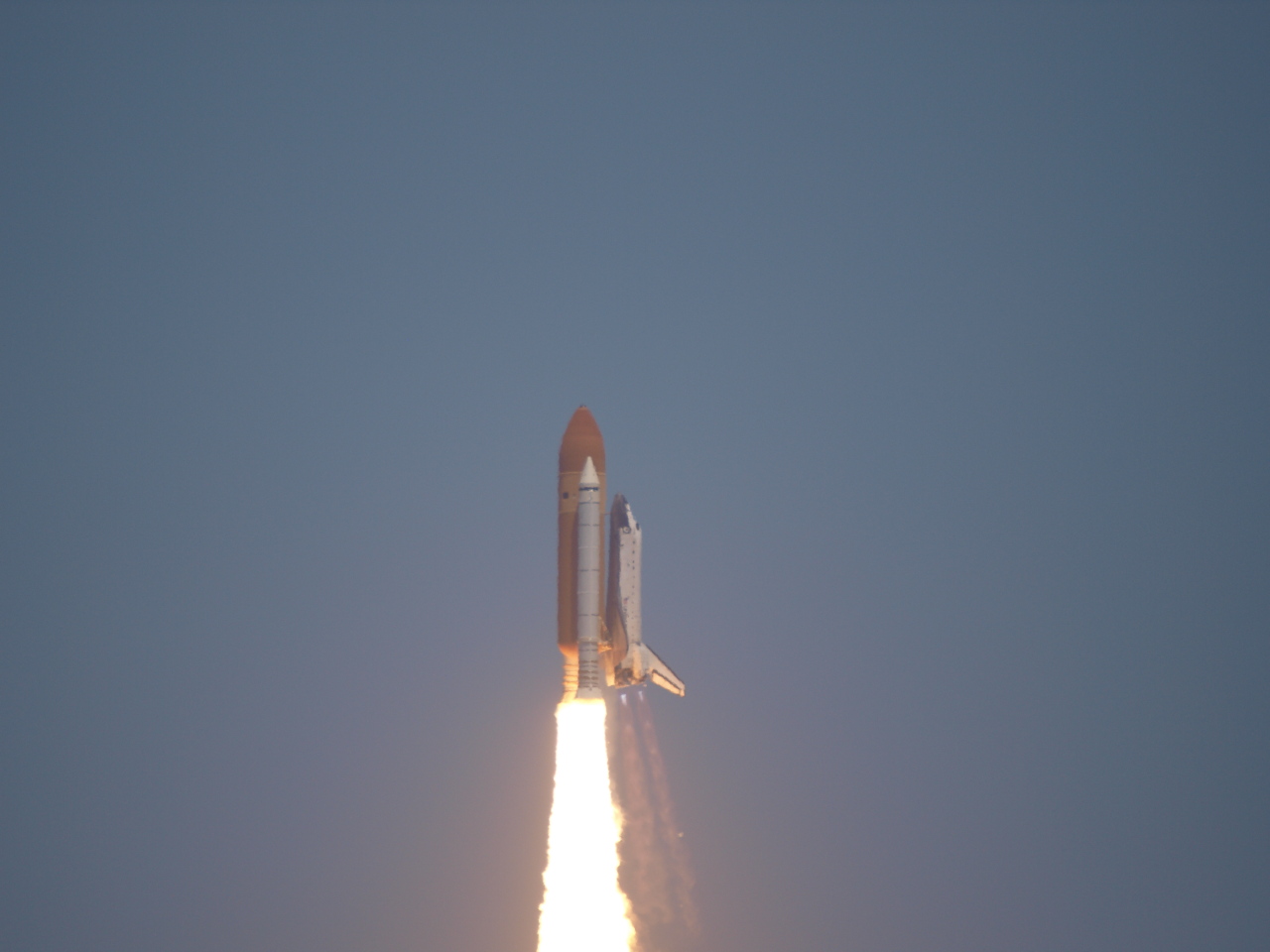 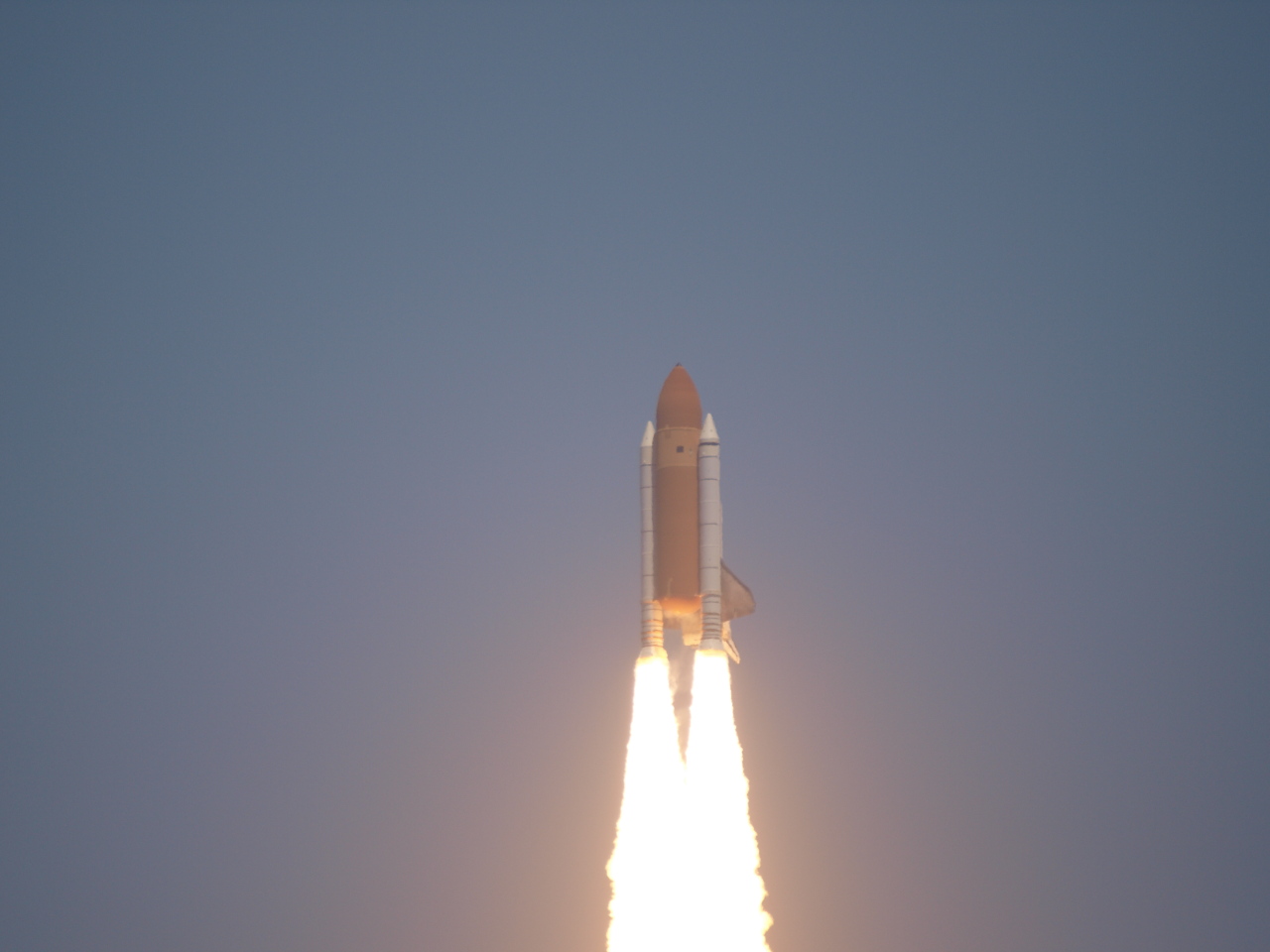 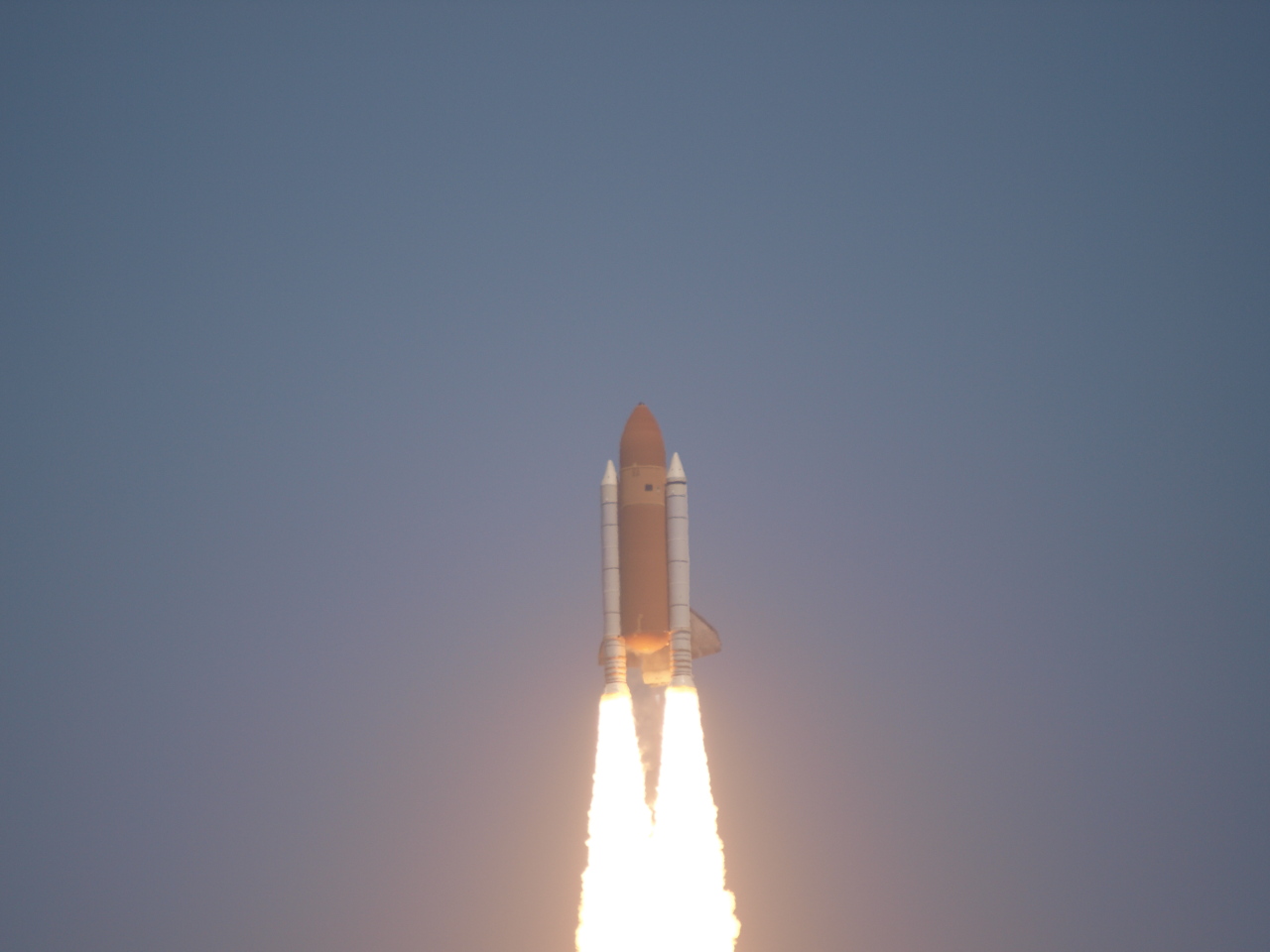 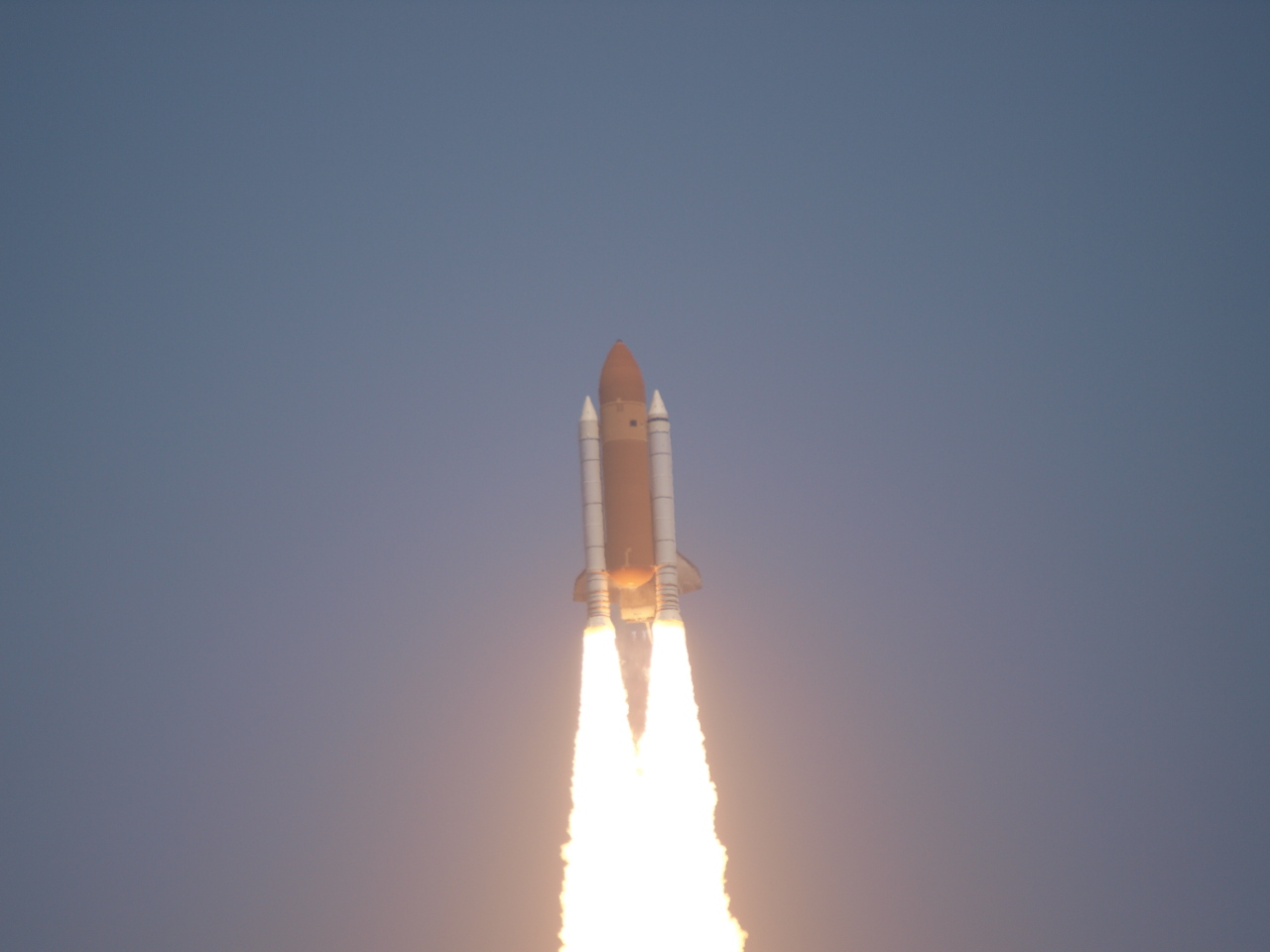 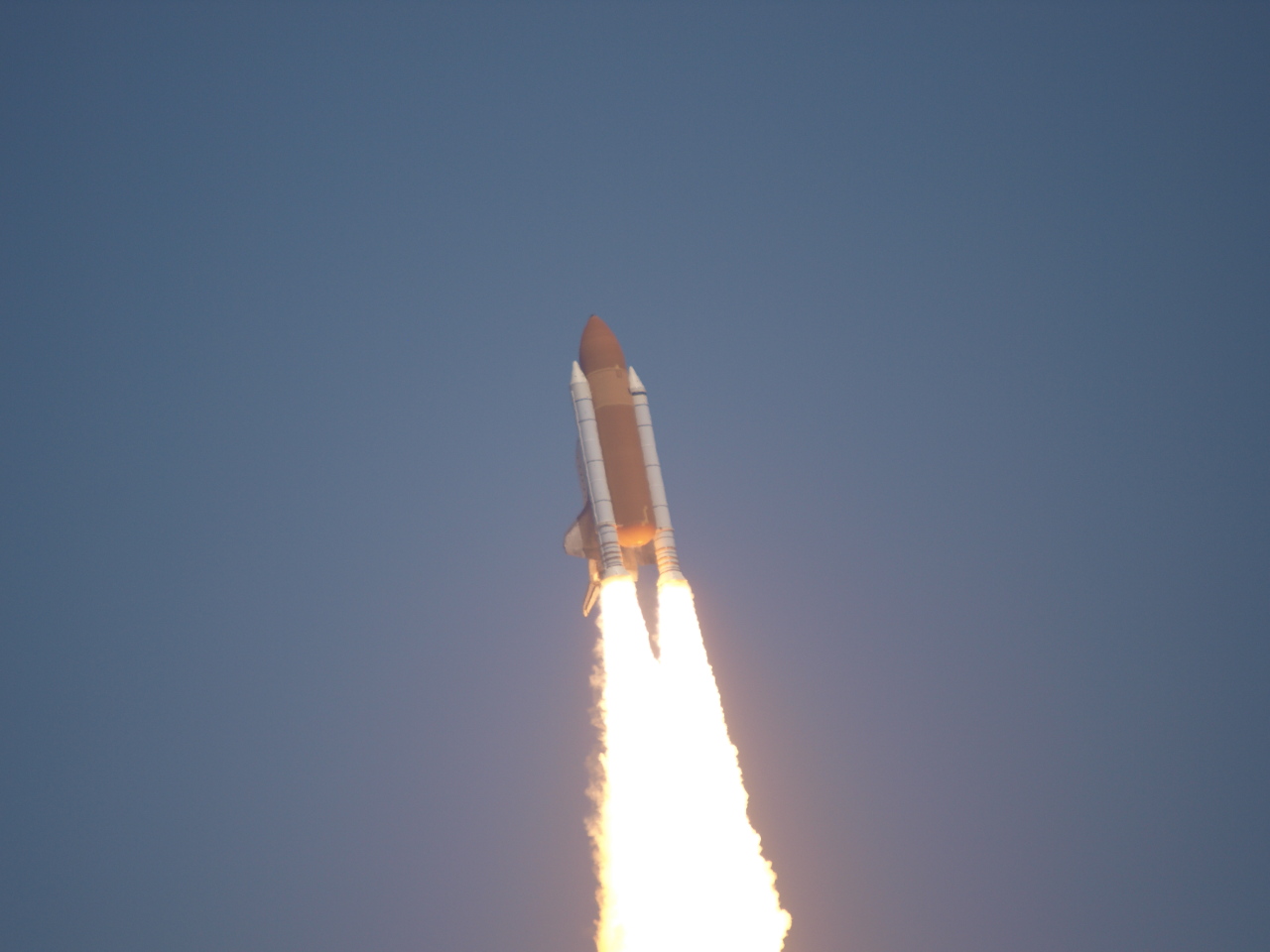