The Ares 1 Test Flight a successful failure in the eyes of NASA’s critics, the launch was successful and separation of first and second stages were completed, Ares was to carry the Orion capsule to space, but the program was canceled in favor of other NASA and Commercial programs.  The Ares 1 Test Flight consisted of a solid rocket booster and a more or less standard liquid fuel configuration for the upper stages. Initial concerns from some of the program engineers were answered during The Ares 1 Test Flight via a system of over 700 sensors to monitor and record every aspect of the flight. 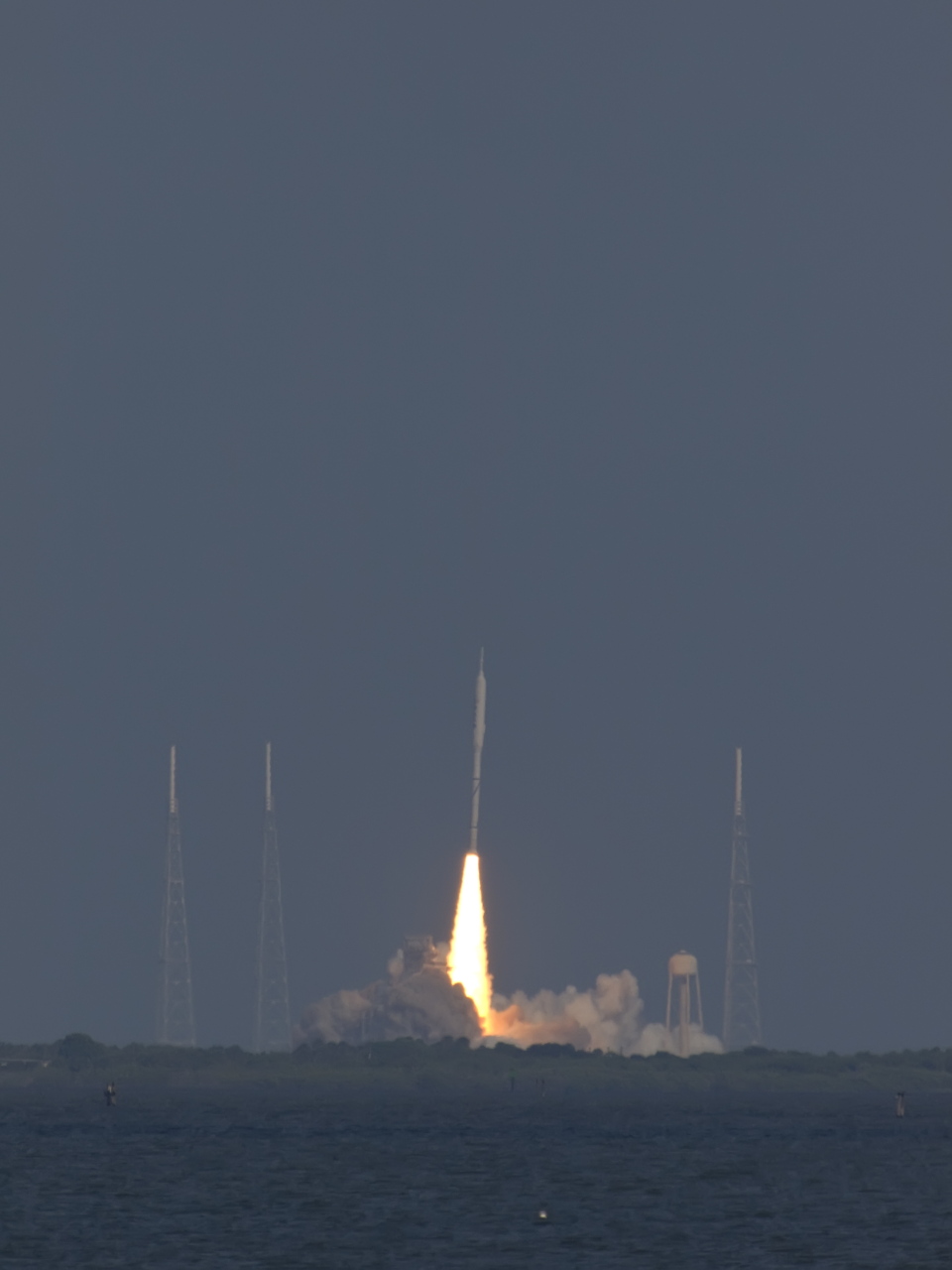 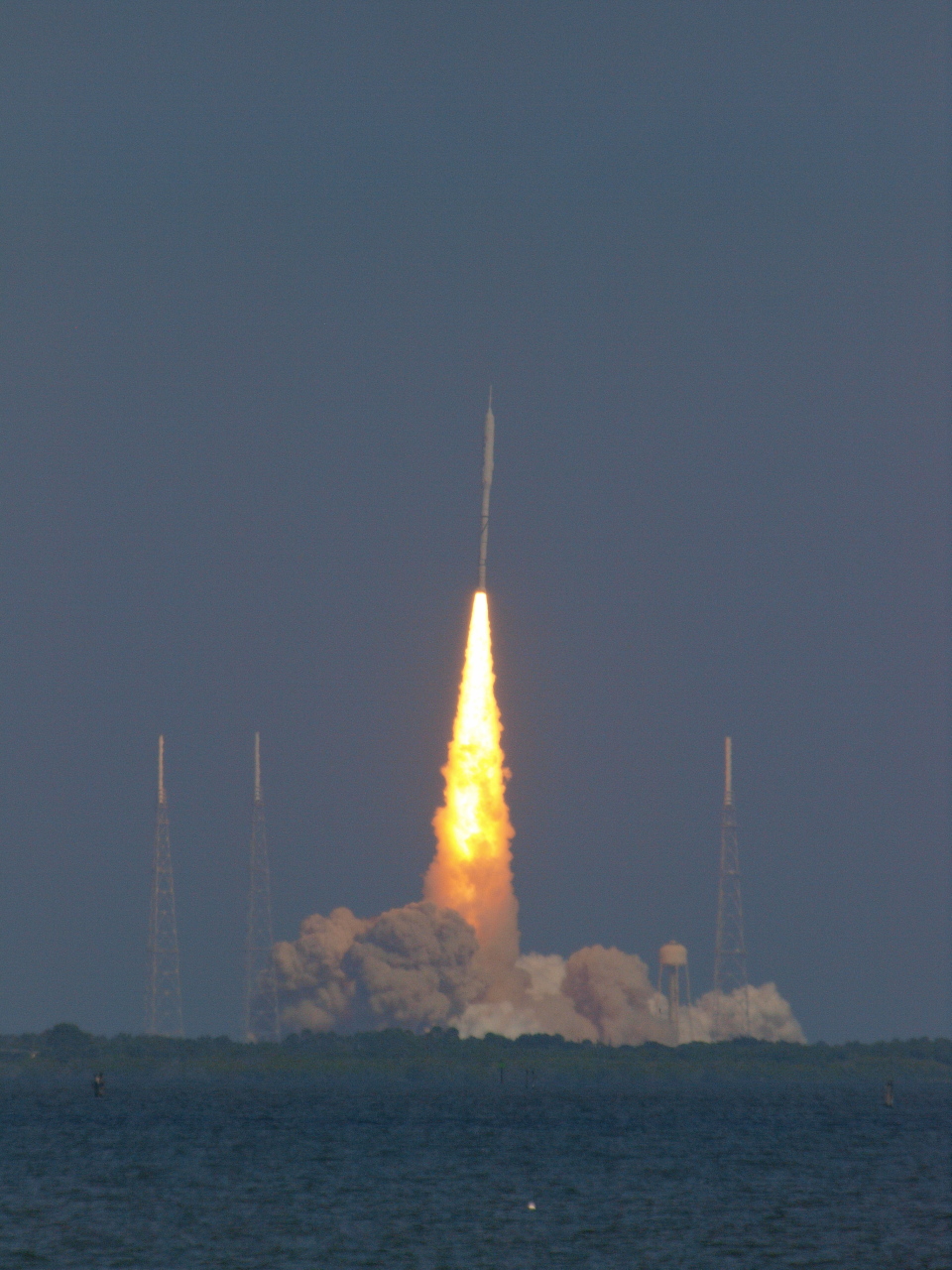 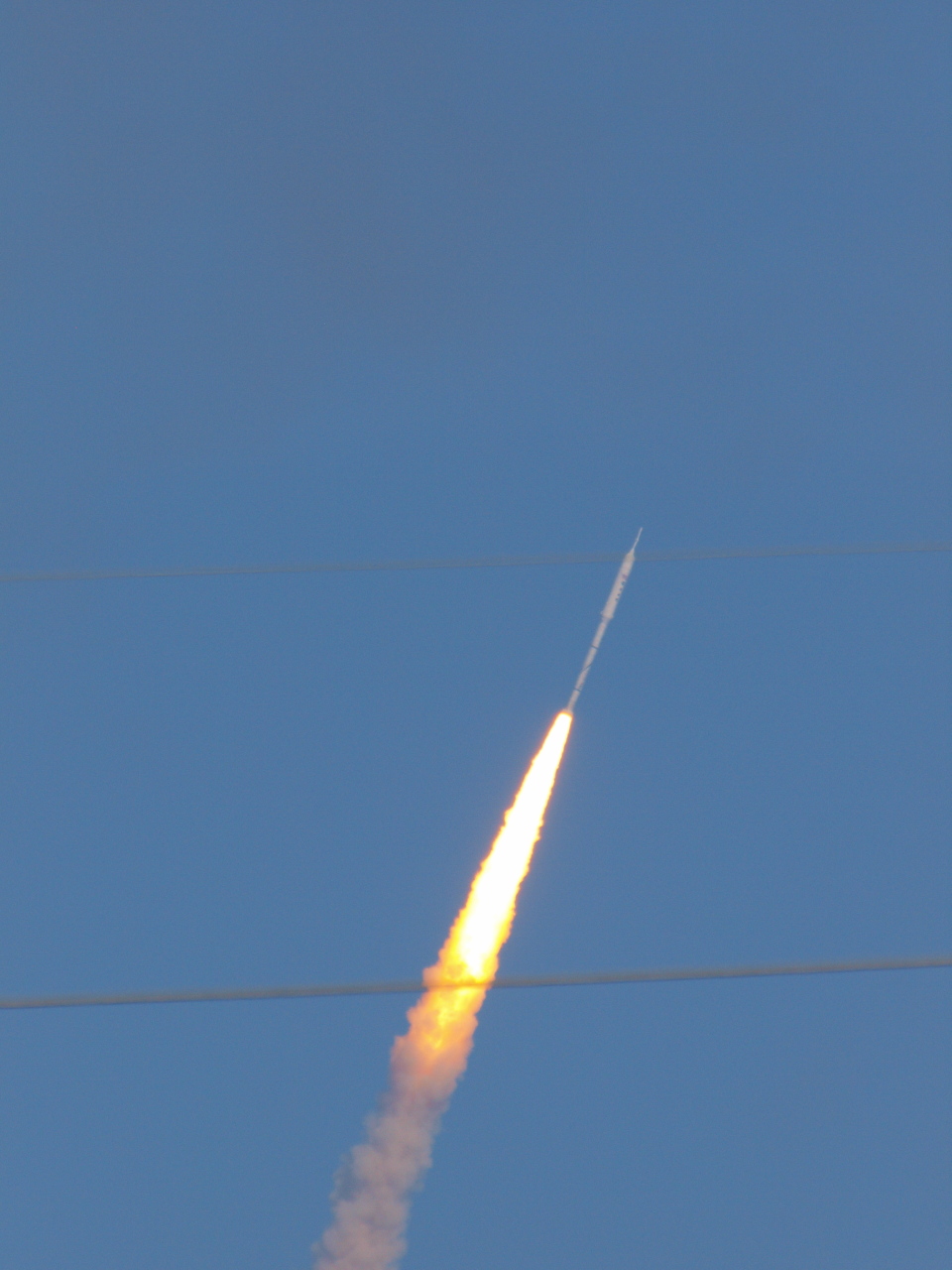 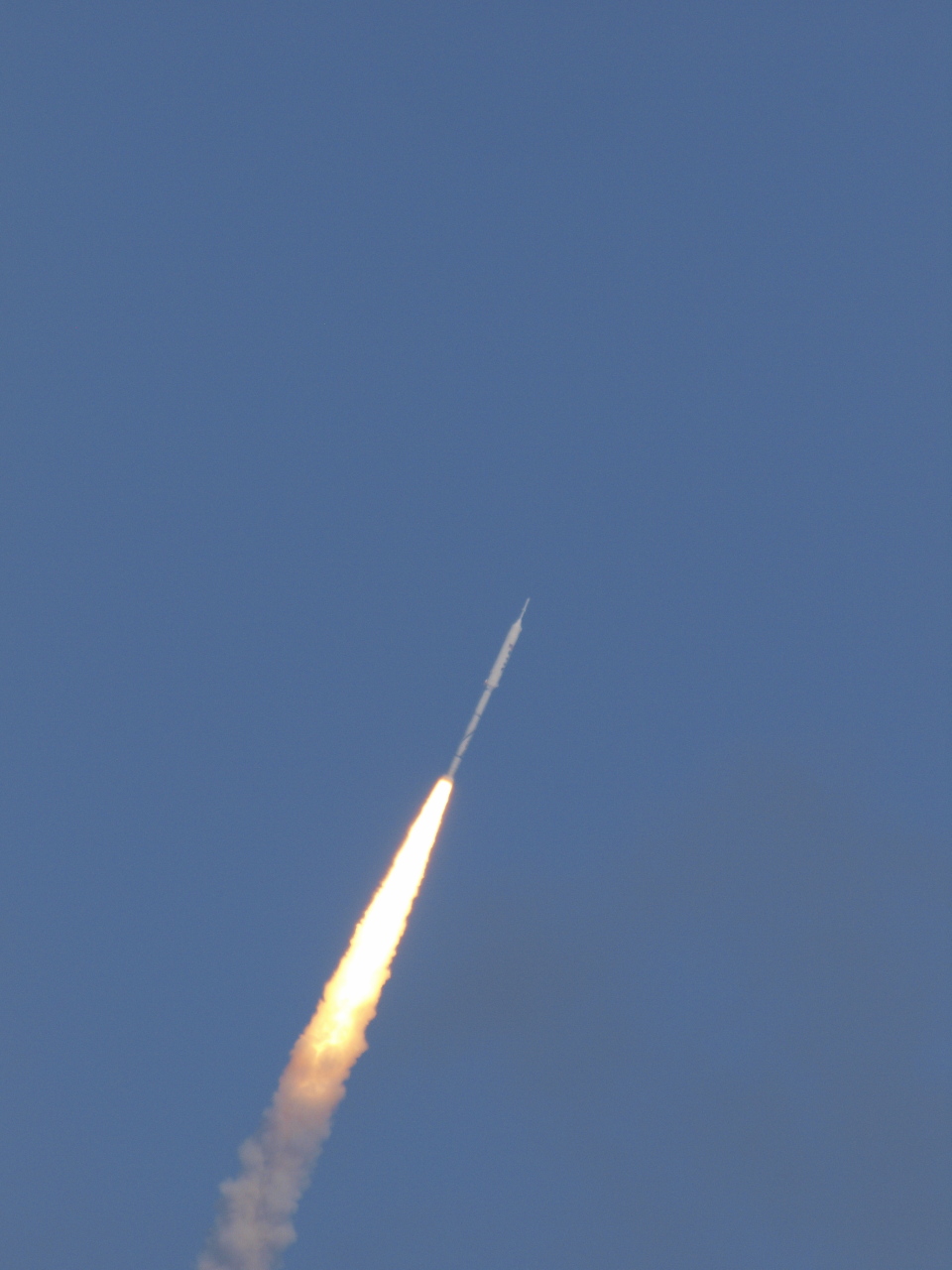 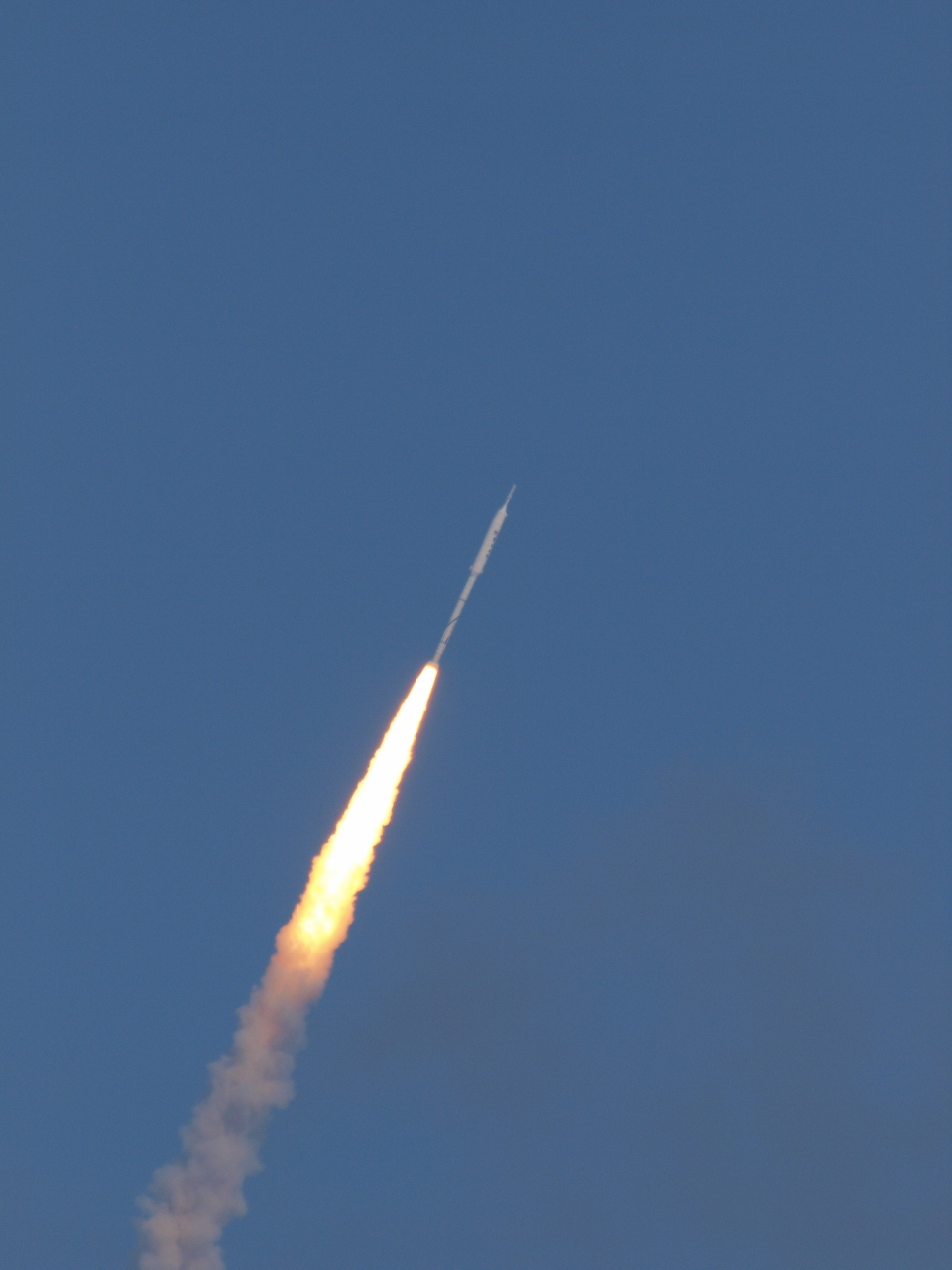 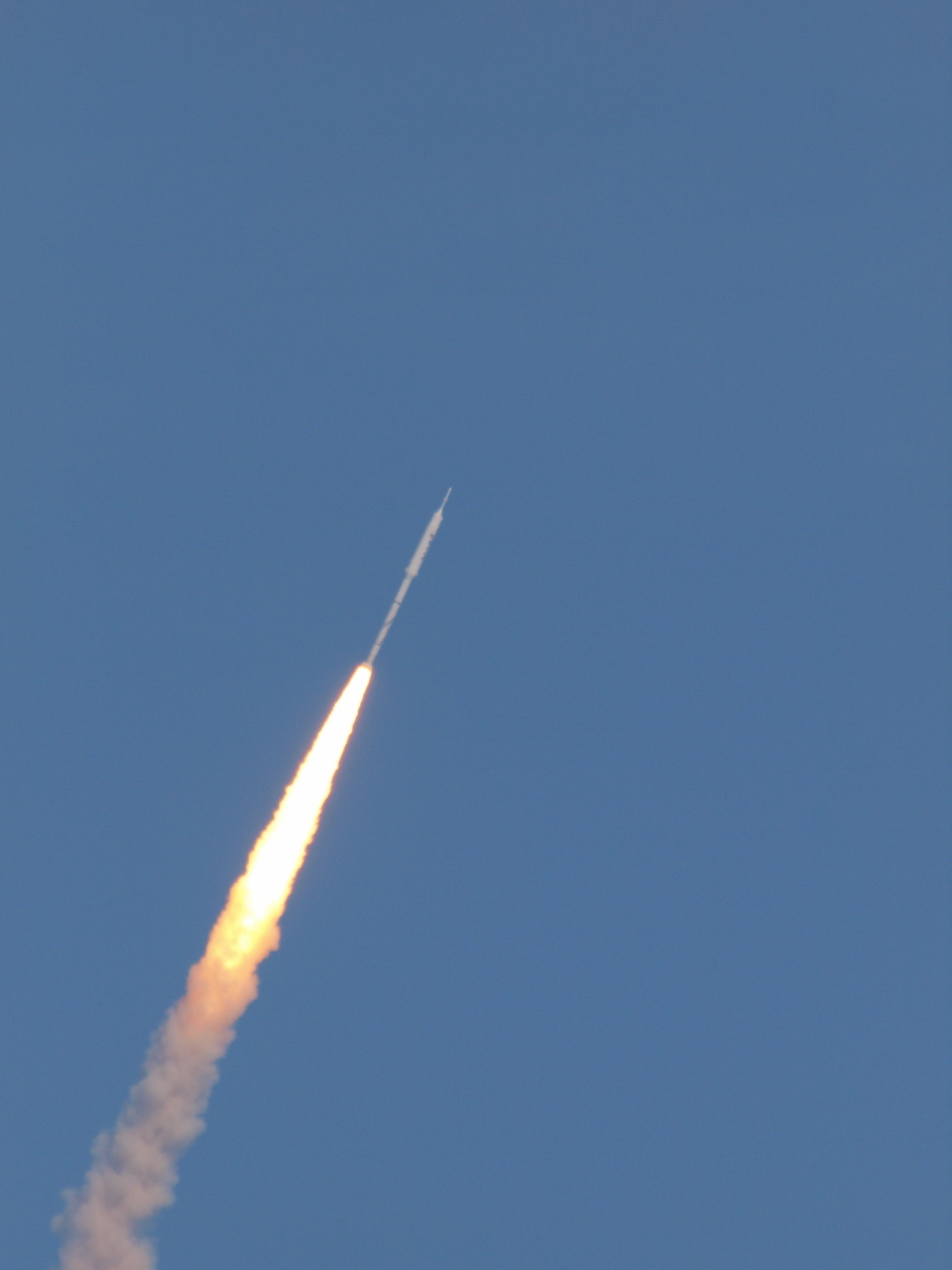 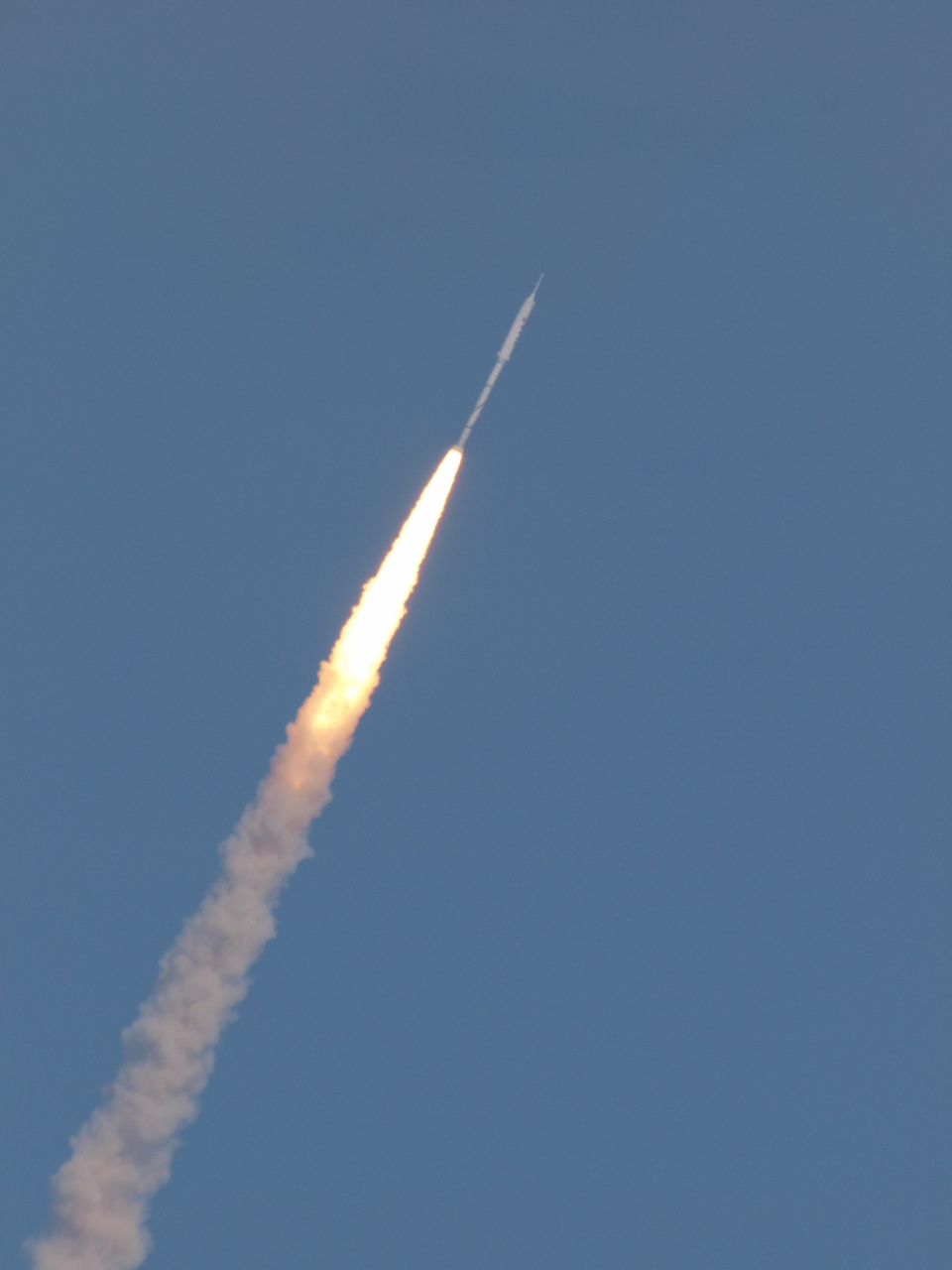 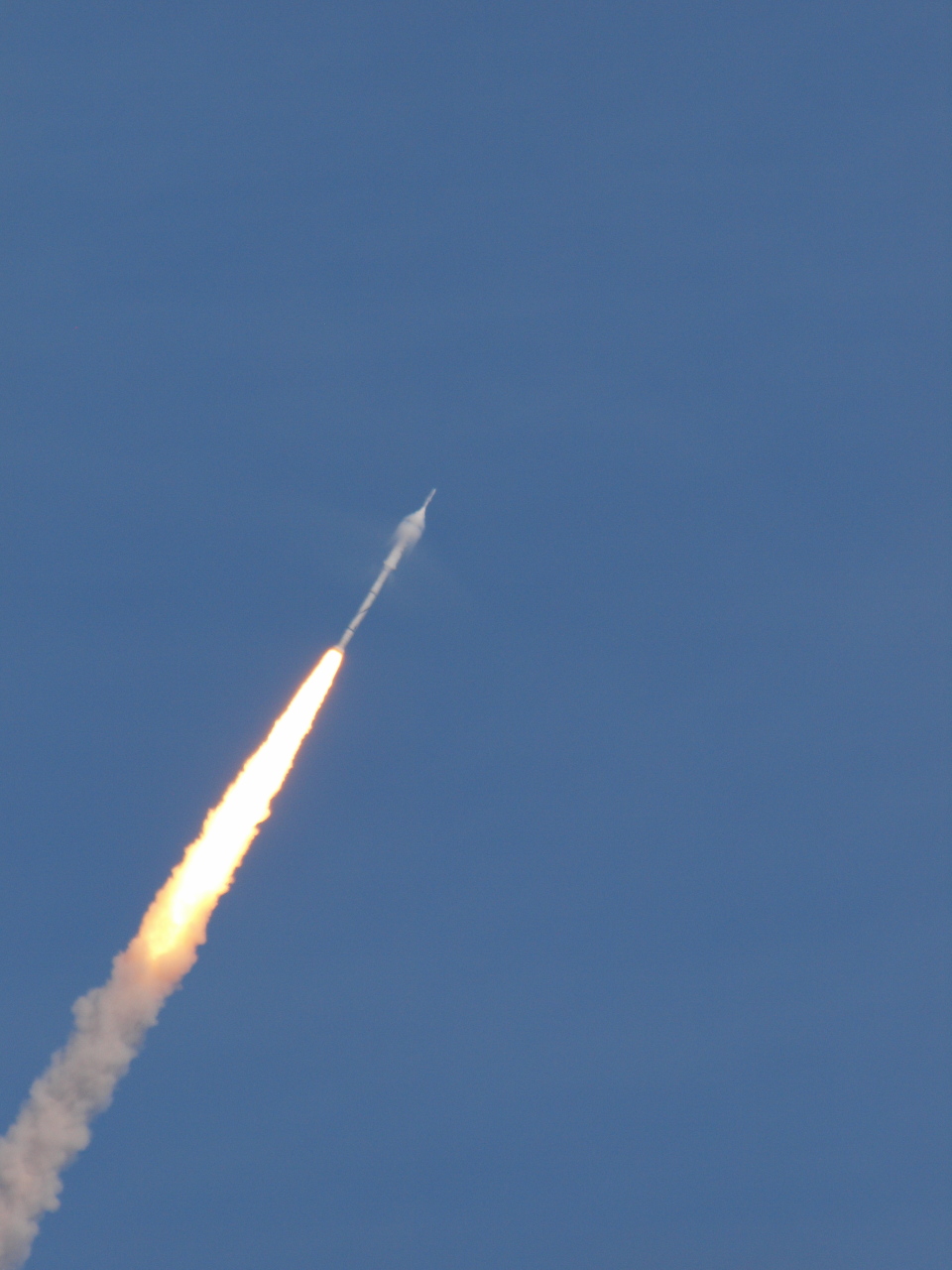