The NASA MAVEN mission funded entirely from the NASA budget launched in late 2013 and will arrive on or about September 22, 2014. The NASA MAVEN mission goal is to find out how and why the Mars atmosphere has been depleted over billions of years. As quoted from the NASA website “The Mars Atmosphere and Volatile EvolutioN NASA MAVEN mission is part of NASA’s Mars Scout program, the mission will explore the Red Planet’s upper atmosphere, ionosphere and interactions with the sun and solar wind.  Scientists will use MAVEN data to determine the role that loss of volatiles from the Mars atmosphere to space has played through time, giving insight into the history of Mars’ atmosphere and climate, liquid water, and planetary habitability.”

The University of California, Berkeley Space Sciences Laboratory. Provides a package of sensors. The P&F Package (Particles and Field Package) that features:

The University of Colorado Laboratory Provided the Remote Sensing (RS) Package for Atmospheric and Space Physics and the Imaging Ultraviolet Spectrometer (IUVS) to measure global characteristics of the upper atmosphere and ionosphere in the Mars atmosphere.

The NASA MAVEN mission launch vehicle was the reliable Atlas V single stick rocket by Lockheed Martin Space Systems and launch service provided by United Launch Alliance and The US Air Force Eastern Range. The launch was a success and as of the post on schedule with all tests of on board systems positive. 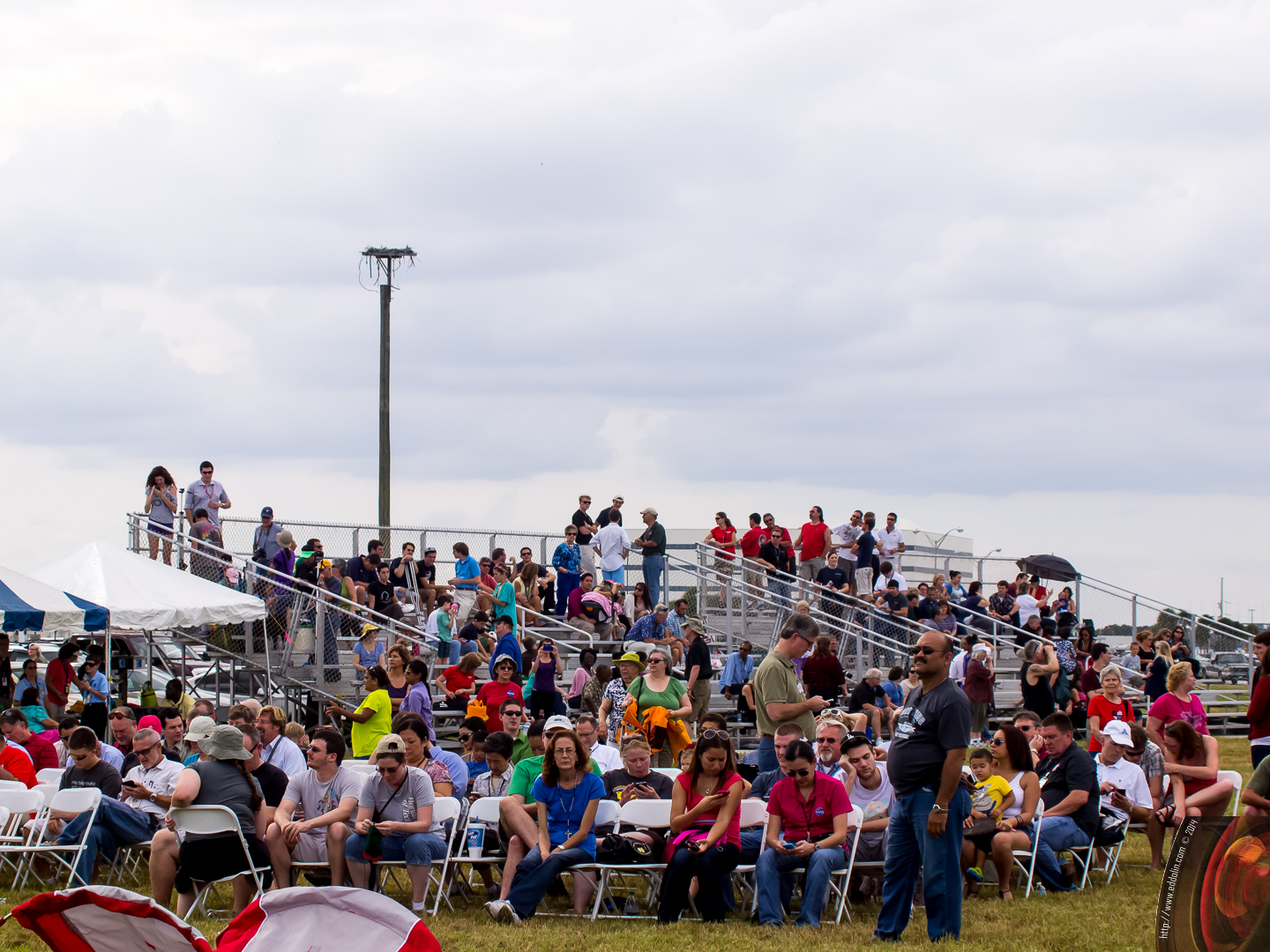 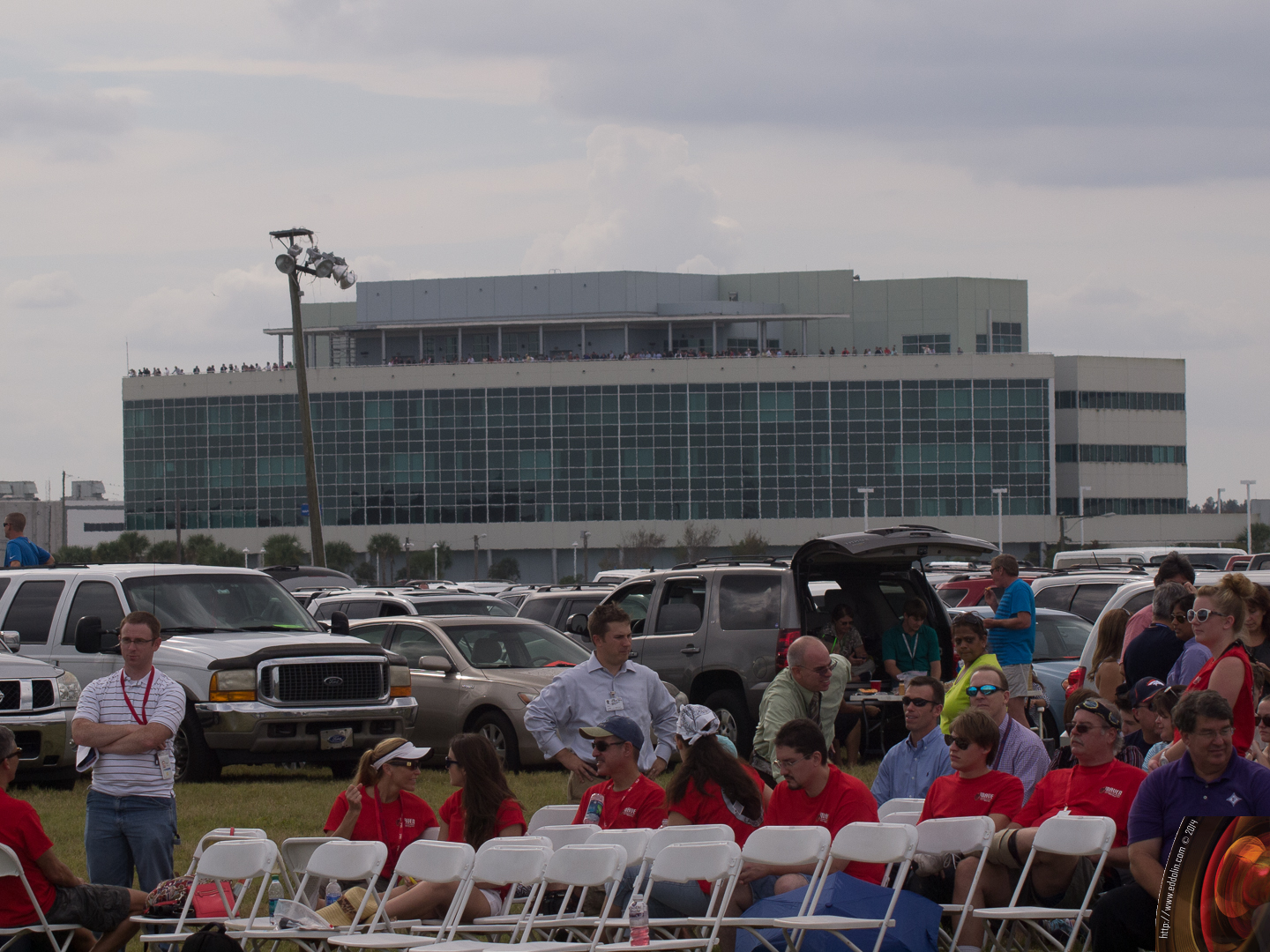 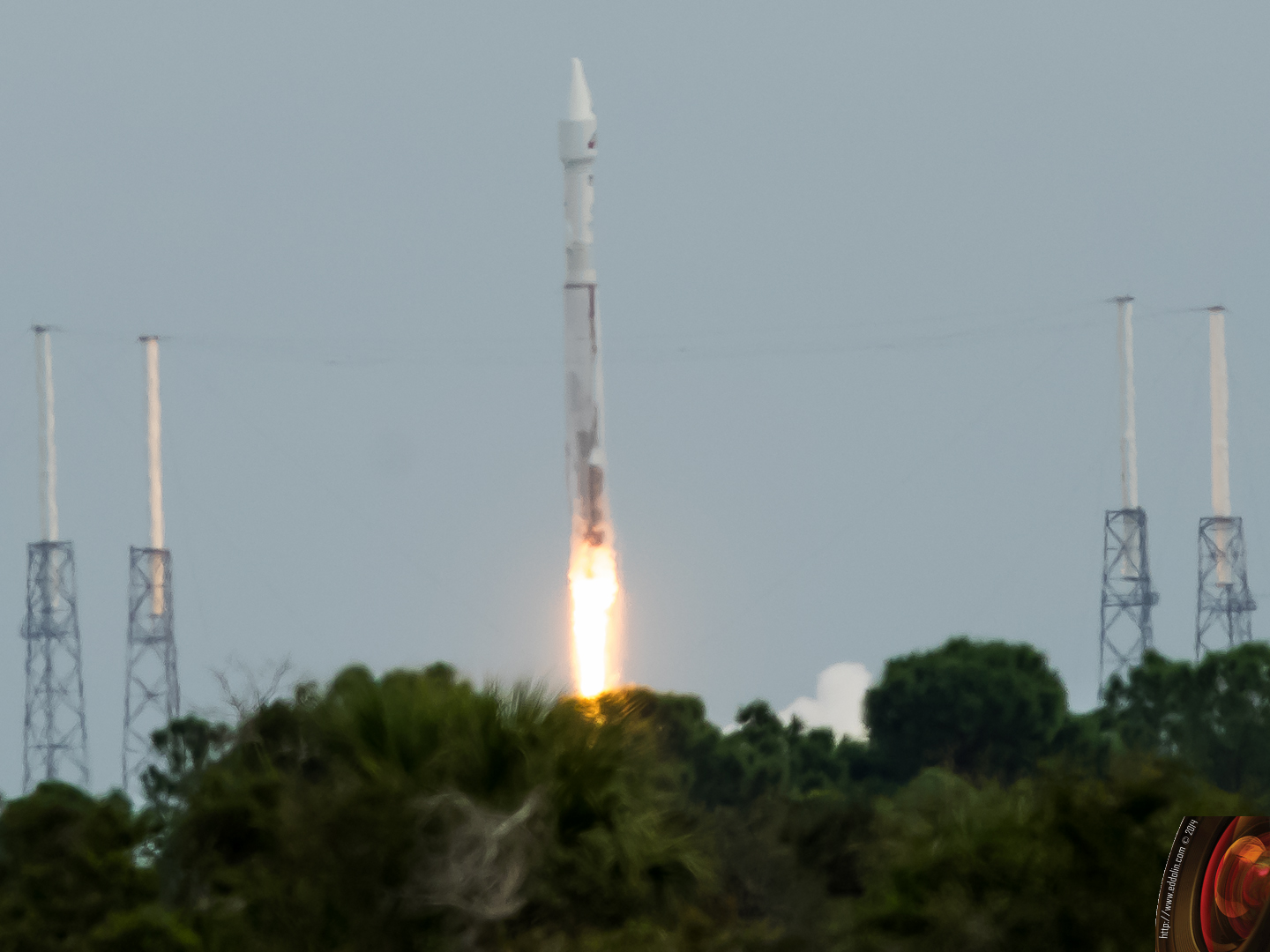 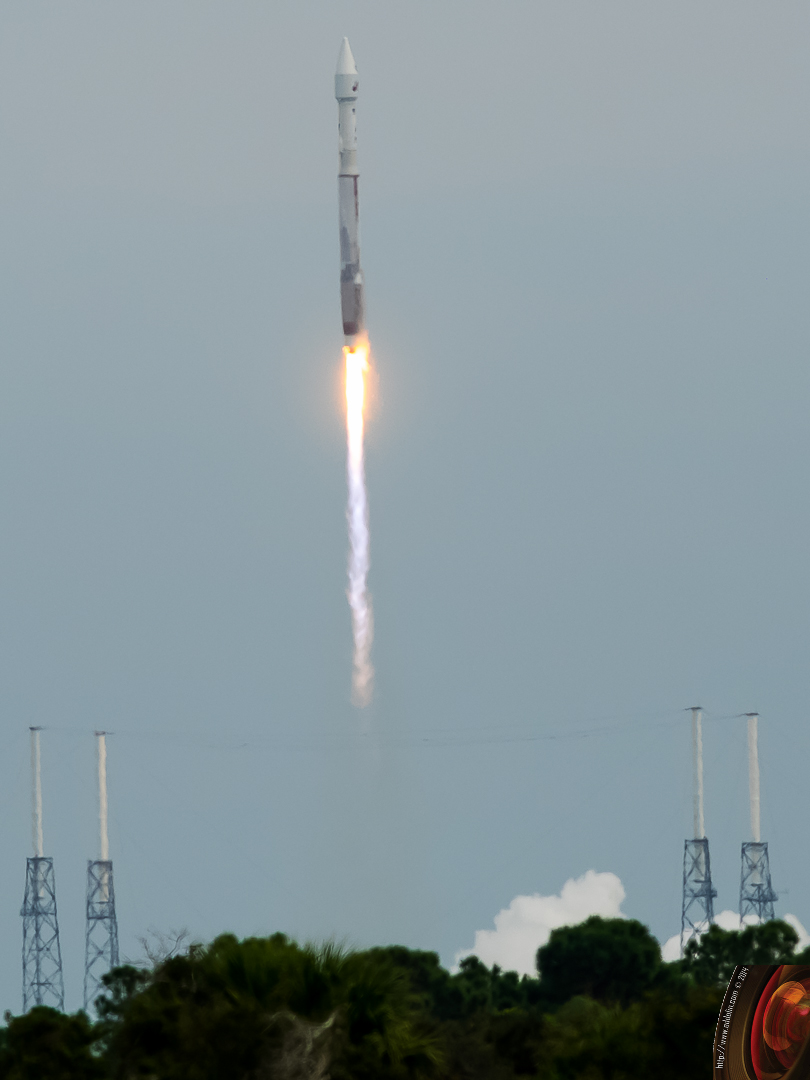 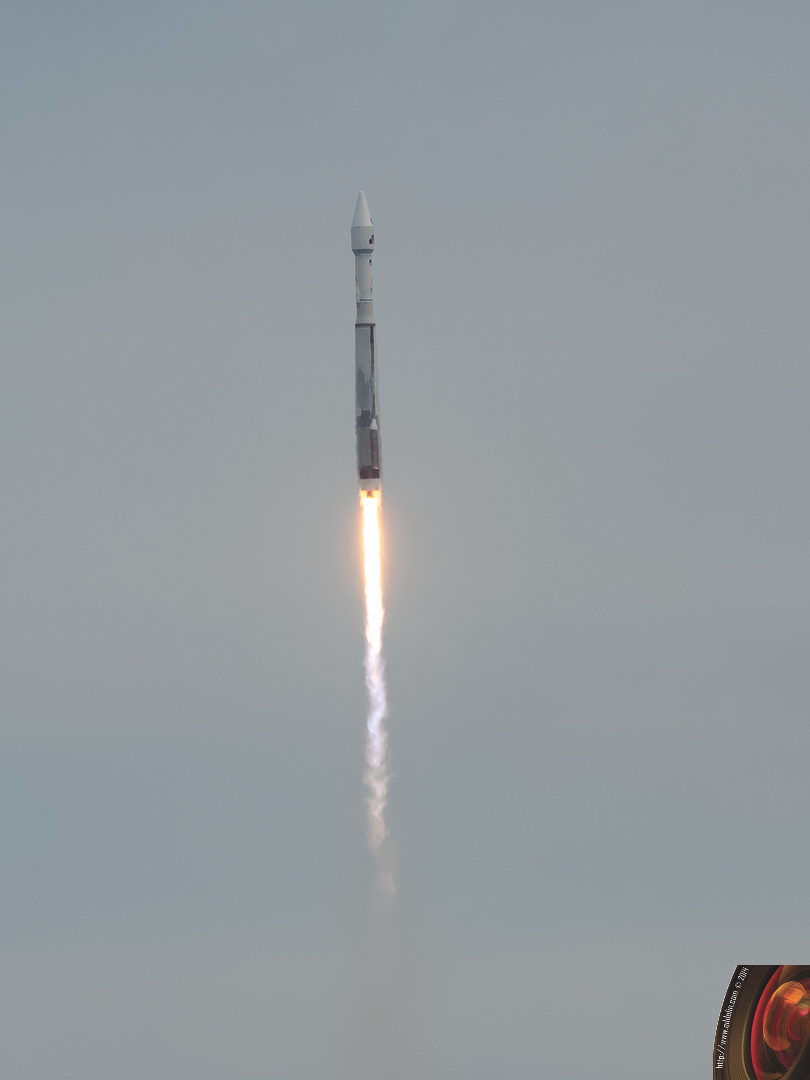 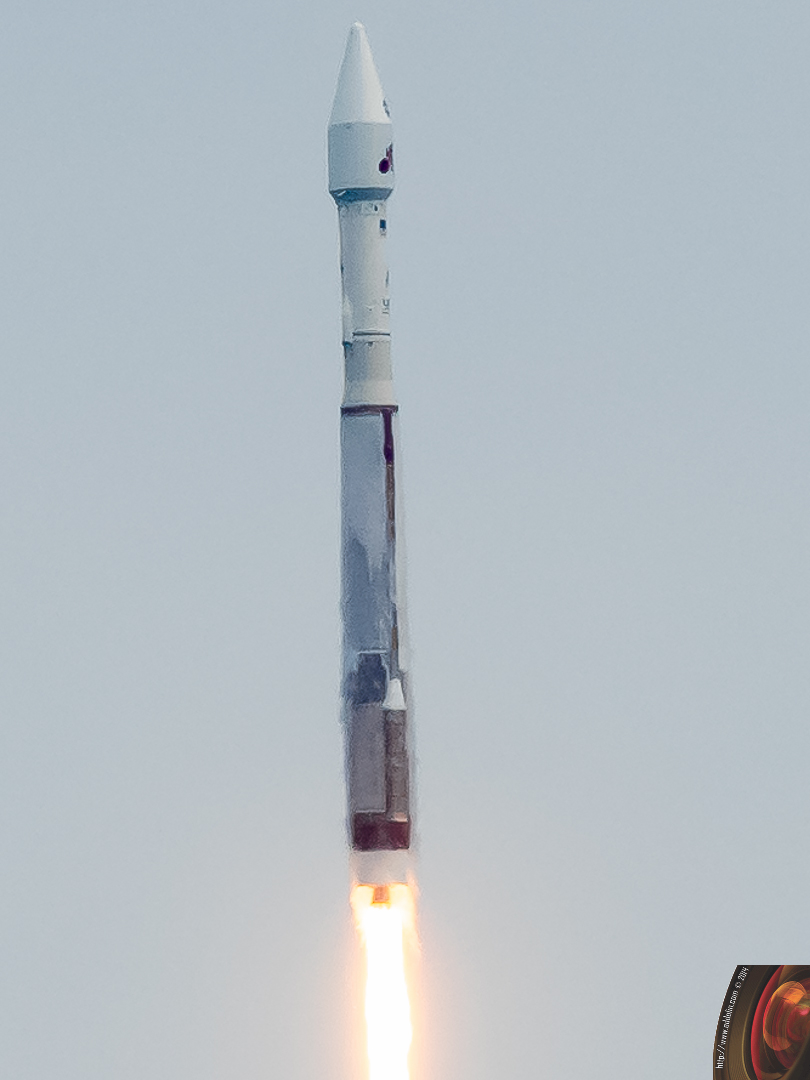 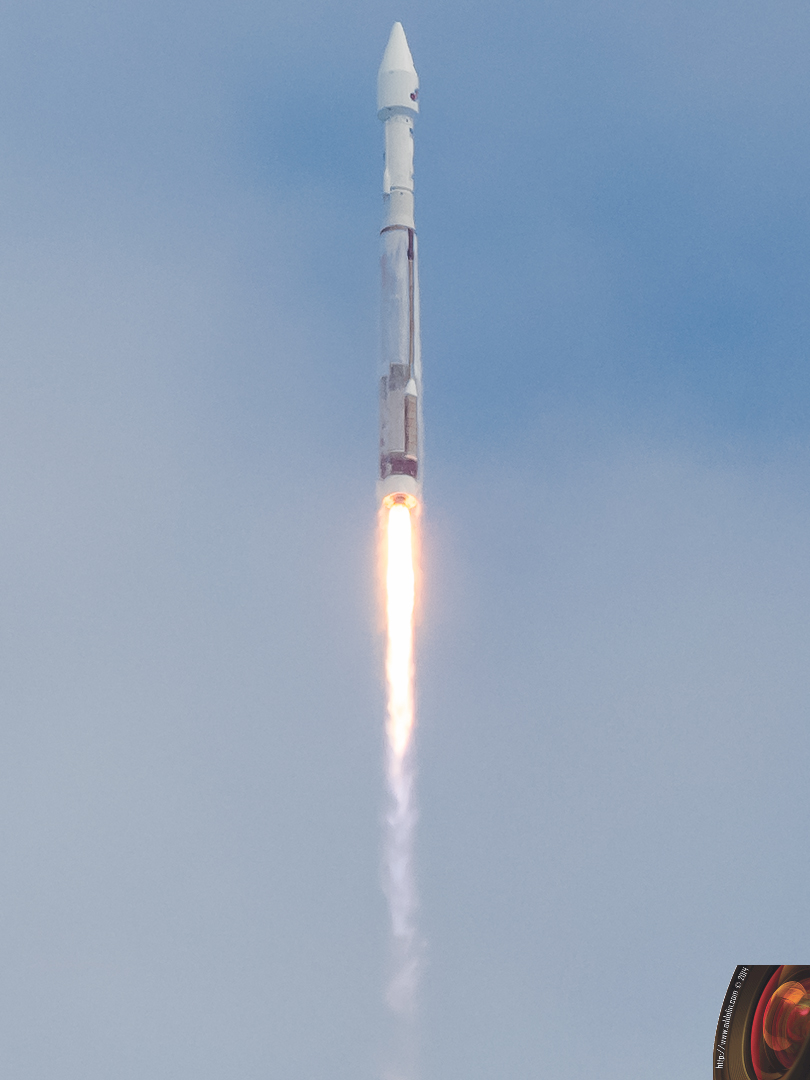 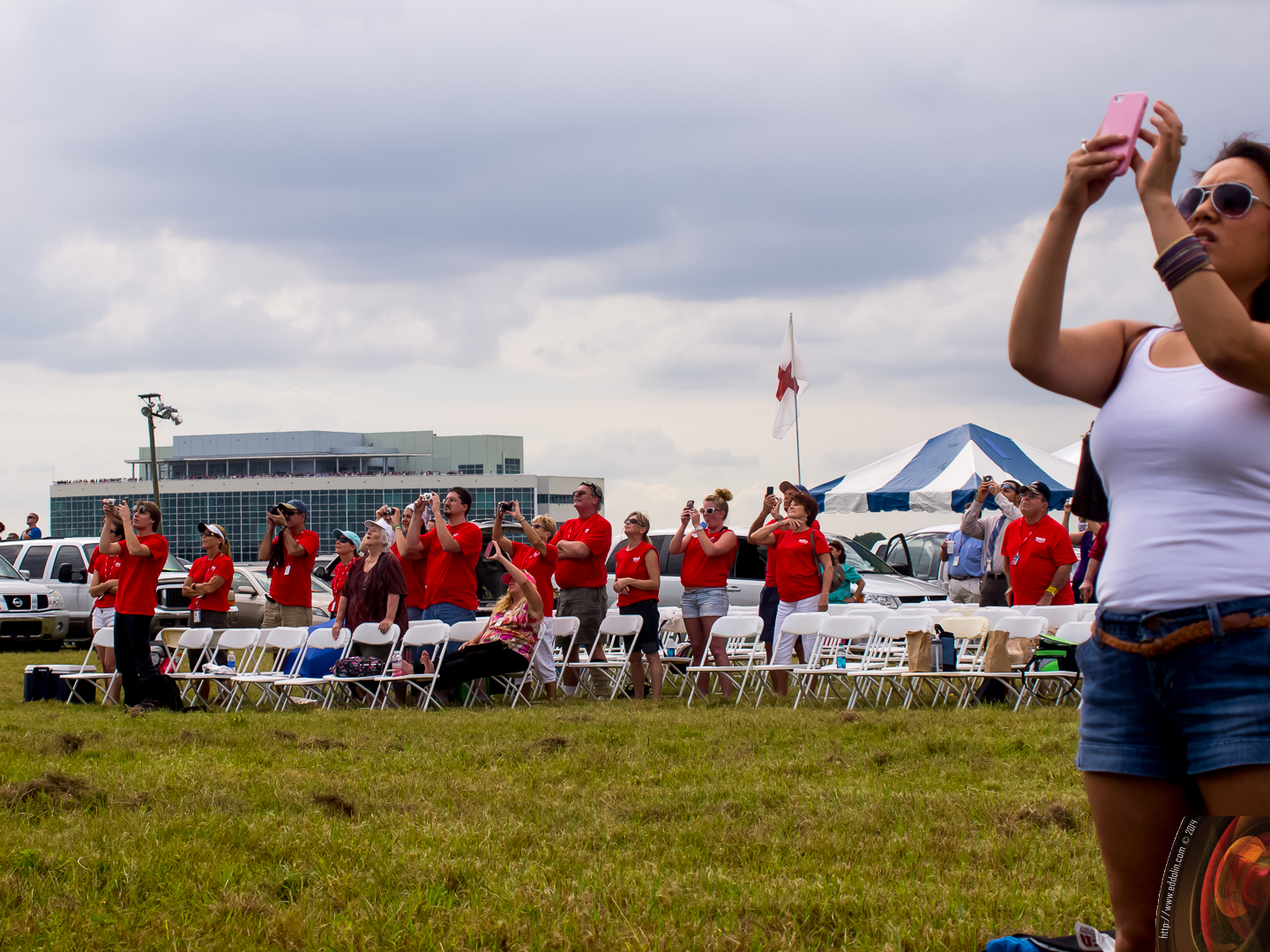